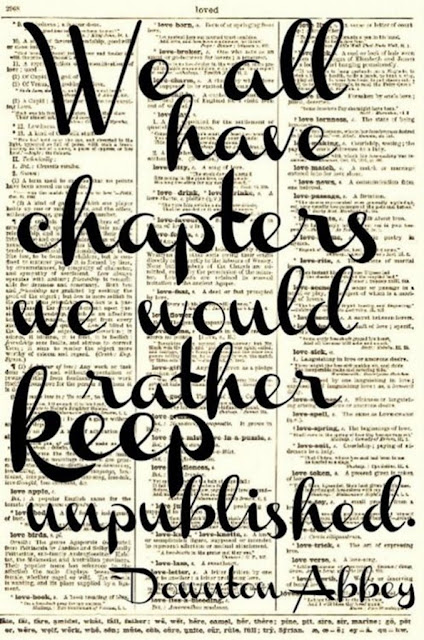 Picture Credit : We all have chapters we would rather keep unpublished - Downton Abbey

I have unpublished a few posts in my blog and some more soon. There are a lot of reasons to it.

One of the reasons, maybe it was no longer important to be shared or to be read by the rest of the world. Since there was no function for changing the post to private (like Facebook), so I have decided to unpublished it rather than delete it because the posts may only important to me not to anyone else.

Another reason is, for safety purposes. There was one of my entry explaining on how to unlock a locked car door. The entry was in Malay. I shared the tutorial based on what I found on the Internet and what I learned from the mechanic which we have paid RM20 for just unlocking the door using the same steps.

The intention just want to educate other people in case they are happened to be in the same situation. Just imagine if you have your baby in the car and you are in the middle of nowhere, so that tutorial might come handy. But when I got a lot of comments asking how to unlock certain types of cars and I found someone translating that particular entry, I need to do something fast. The thought of people using the knowledge in a wrong way scared me. So, I unpublished that post even though that post brought a lot of traffic to the blog.

I have also deleted some other posts that is no longer relevant now.

So, if you are looking for a specific entry or post that you like to read here last time, just drop me a message below. I will try my best to help you.
Posted by Rabia Sensei at 5:05 PM No comments: 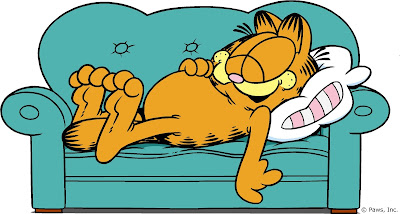 Picture Credit : Wake me up when it is all over.

It's October already? How time flies!

I have been so lazy lately. Lazy to write, lazy to do my school-important-stuff thingy, lazy to wake up in the morning and lazy to do a lot of things.

Owh, I miss the hectic life. Hahaha! Not that much actually :p

Let me enjoy my life for a little while. Need to give myself a break after a long exhausting years. I will gear myself up next year. I promise, In shaa Allah.
Posted by Rabia Sensei at 2:00 PM No comments: 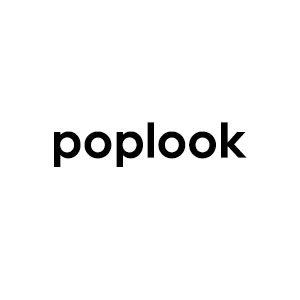 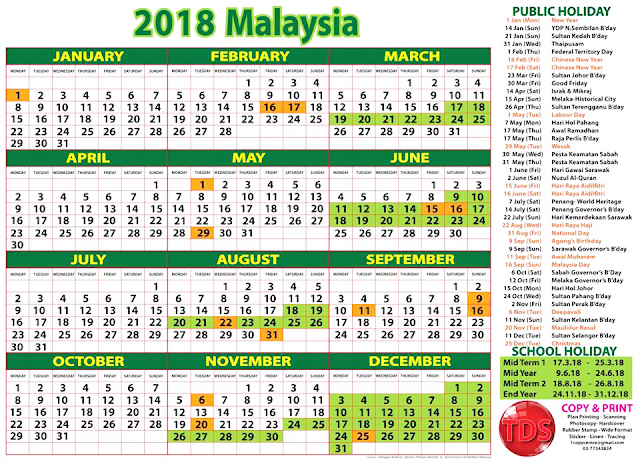 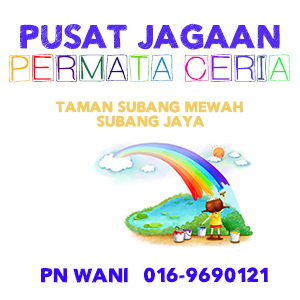 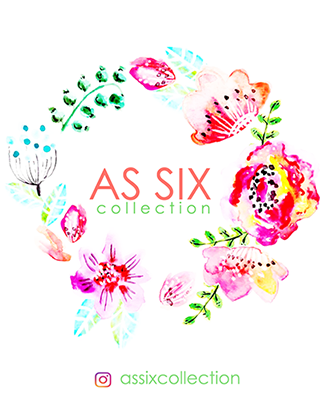